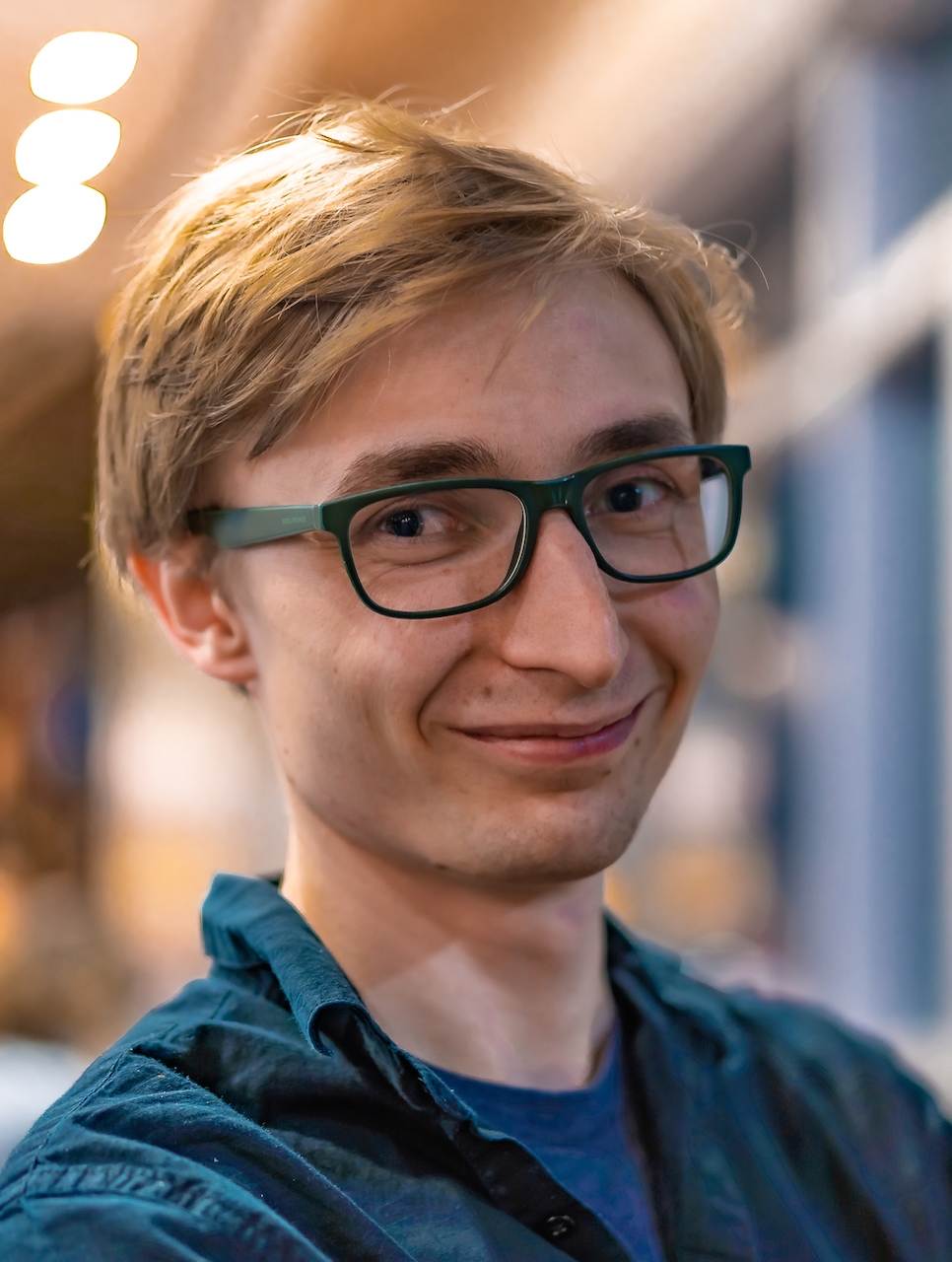 I'm Johann. This is what I do: 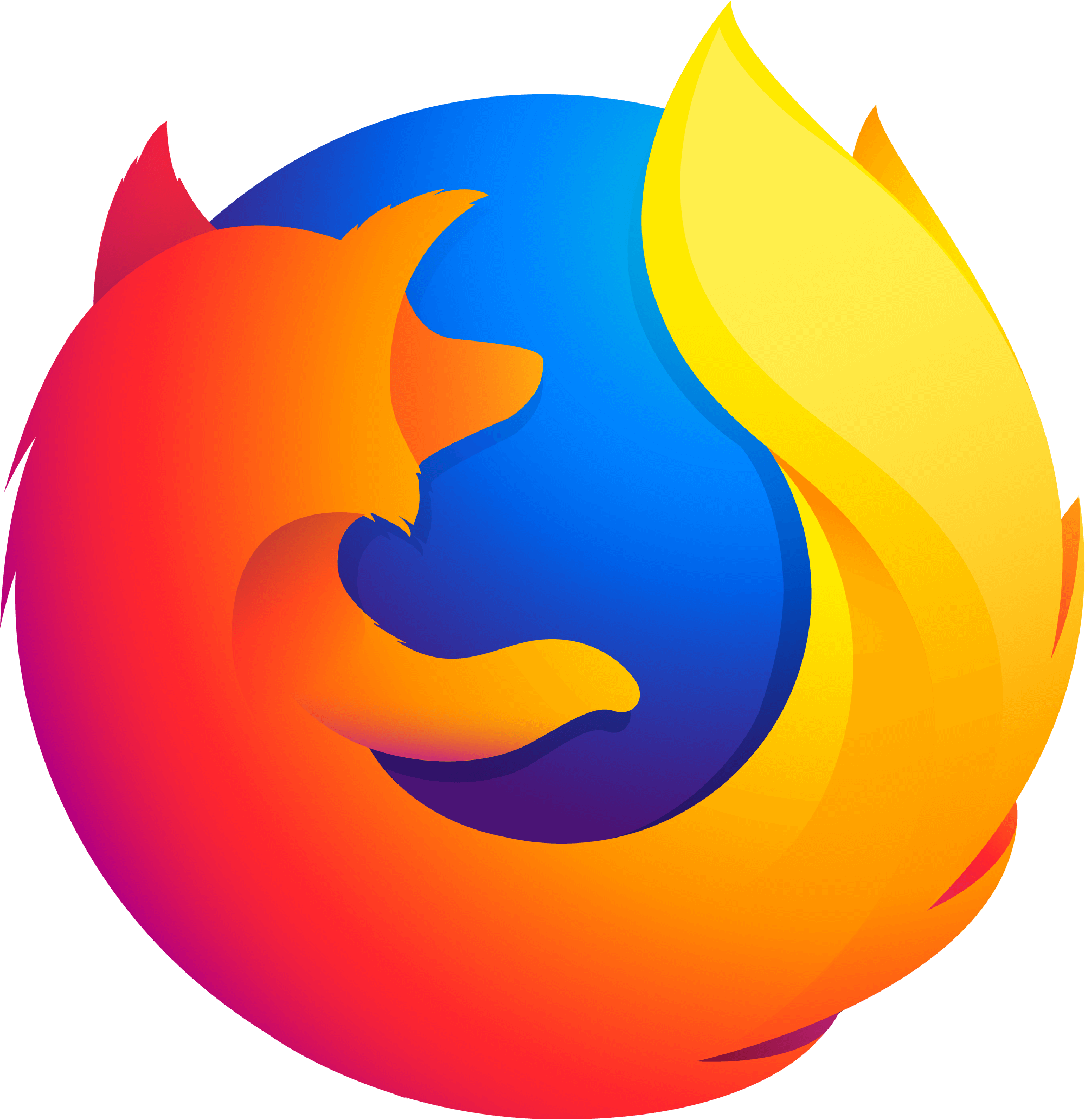 I work at Mozilla as a Firefox Engineer on the Privacy & Security Team. You can track my contributions at my Bugzilla Profile.

My favorite programming language is Rust. I have written some crates (pipeline.rs, difference.rs, markdown.rs, liquid-rust) and I'm co-author of the Rust static site generator Cobalt. 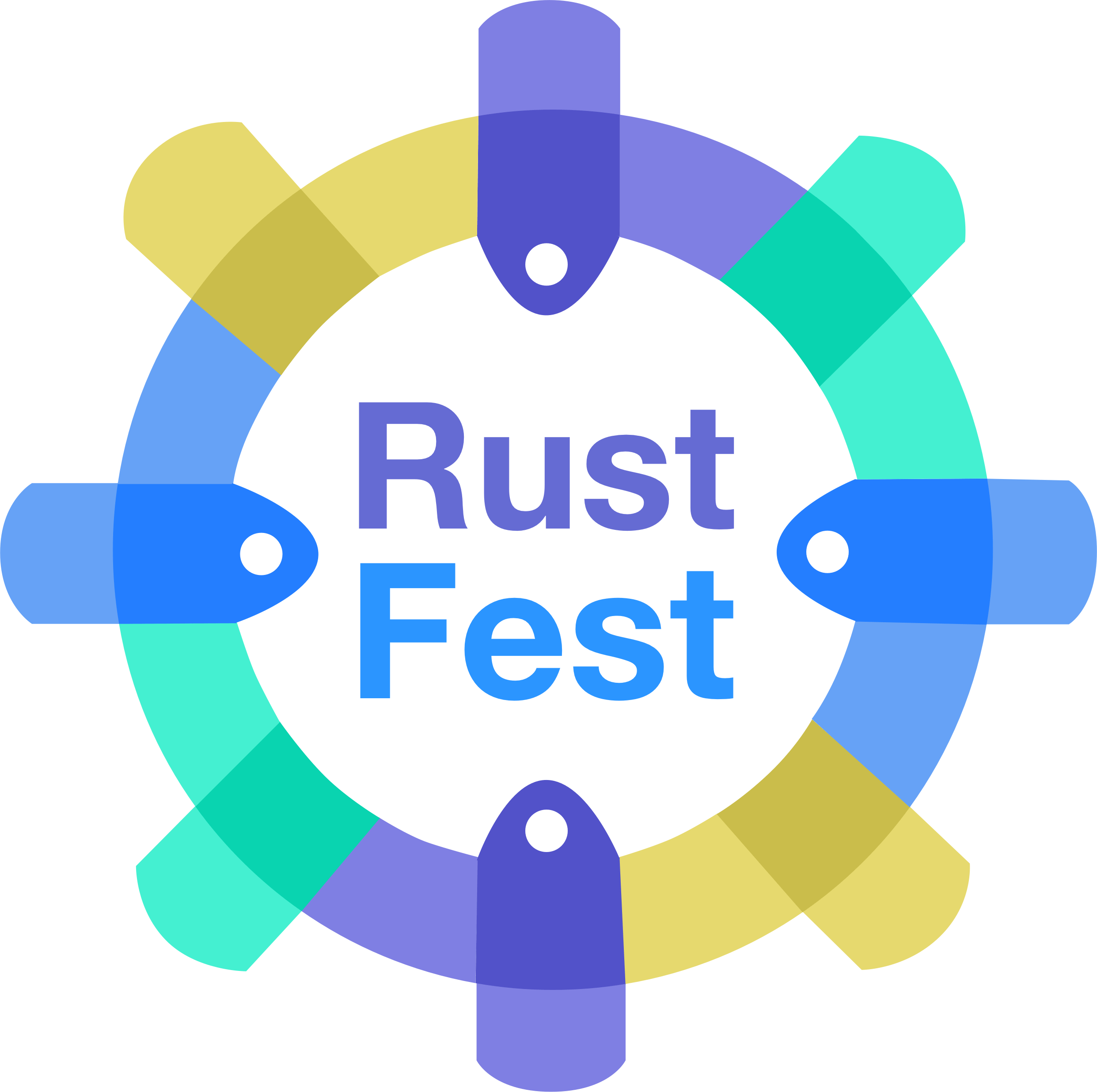 I organize Rust Berlin, a meetup group around the Rust Language and co-organize RustFest, the first European Rust conference. I'm part of the official Rust Community Team and I'm dedicated to help Rust meetup organizers get started building their communities.

Much of my day-to-day programming is done in JS. I co-organize Nodeschool Berlin. I've also published some npm modules. I'm a huge fan of functional reactive/declarative programming.

At night I use my spider-like superpowers to fight monsters and evil maniacs.